And the award for having excellent customer service goes to Success City Online. That was the announcement ringing out over a crowd of 450 attendees at the City of Henderson’s 16th Annual Economic Development & Small Business Awards. The event was held in the beautiful Grand Ballroom at Green Valley Ranch in Henderson, Nevada.

The Henderson Chamber of Commerce highlighted members of the Chamber who made a difference in the small business community of Henderson. The award categories are as follows:

• Customer Service Award
• All in the Family Award
• Business on the RISE Award
• Innovation Award
• Outstanding Community Service Award
• Outstanding Nonprofit Award
• Green Award
• Noble Award
The evening started with everyone enjoying passed appetizers and cocktails in the lobby. The attendees used this time to socialize and network with each other. Once the doors opened, the group took their festive mood into the ballroom and found their way to reserved tables of ten. Once seated, the show began. 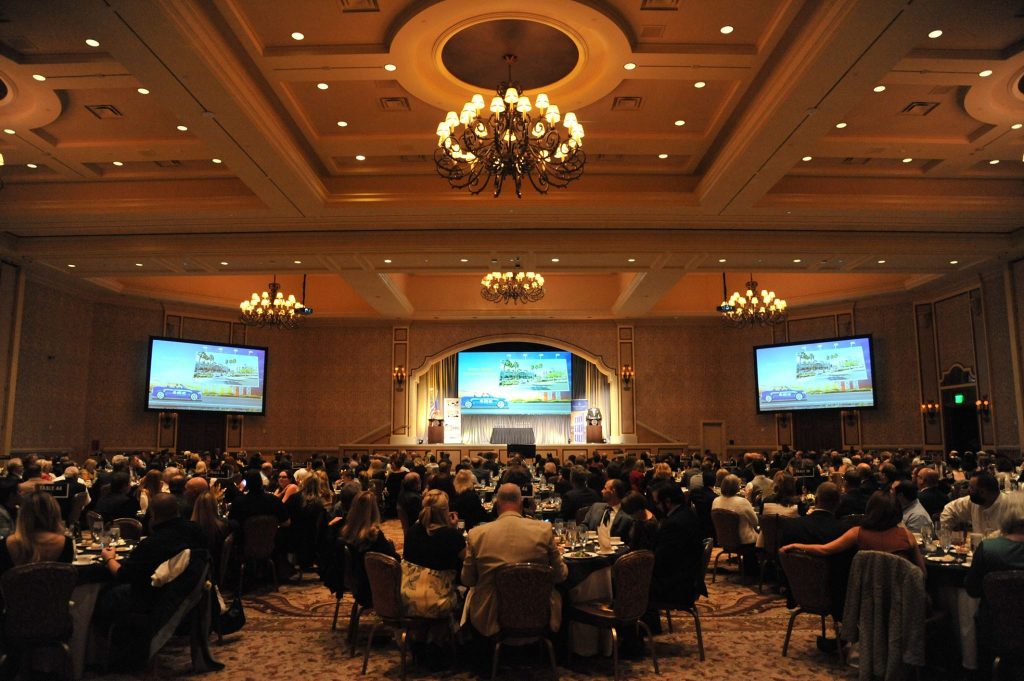 Success City Online was proud to be a finalist for an award, but what made Success City Online even prouder was three of their customers were also finalists. Emerald Island Casino for “Redevelop Project of the Year”, Matzinger Institute of Healing for “Innovation” and Design Builders for “All in the Family”. Design Builders did win their category. 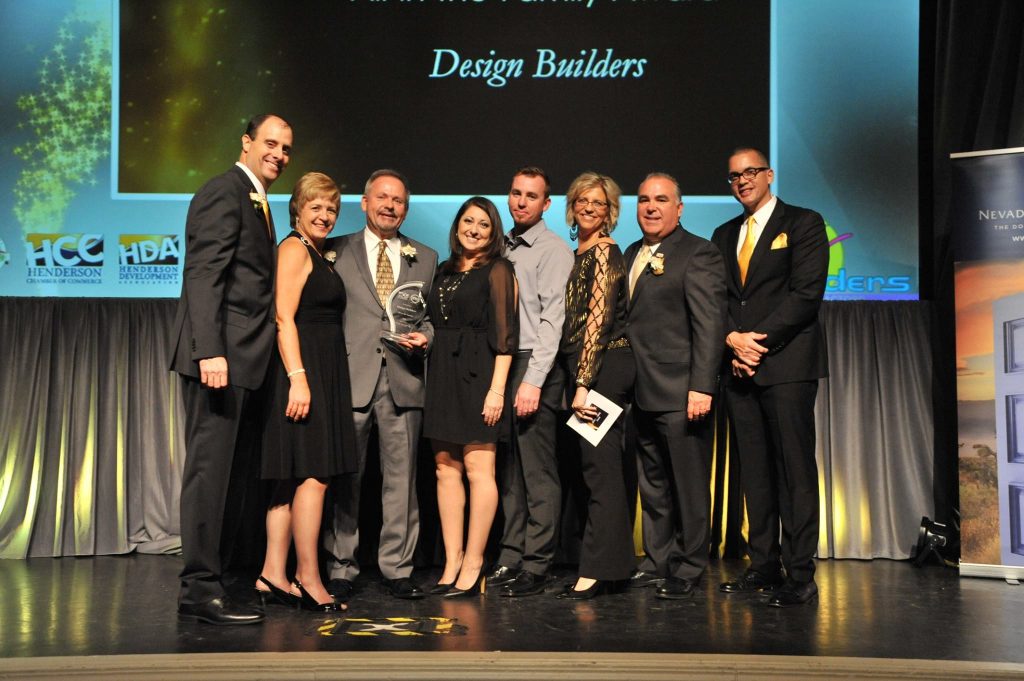 Success City Online was up against stiff competition. The other two finalists in the Customer Service category were Bishop Air Service and Voice Plus Communications. They were worthy of the nomination, but Success City Online is outstanding in customer service and won the prize. Once Tim Brooks made it official, the whole Success City Online team made their way to the stage to accept the award. They were Kristian Kolev, Website and Graphic Designer, Margareth Martin, Social Media Coordinator, Mick Bailey, Owner/CFO, and Maria Bailey Owner/CEO. 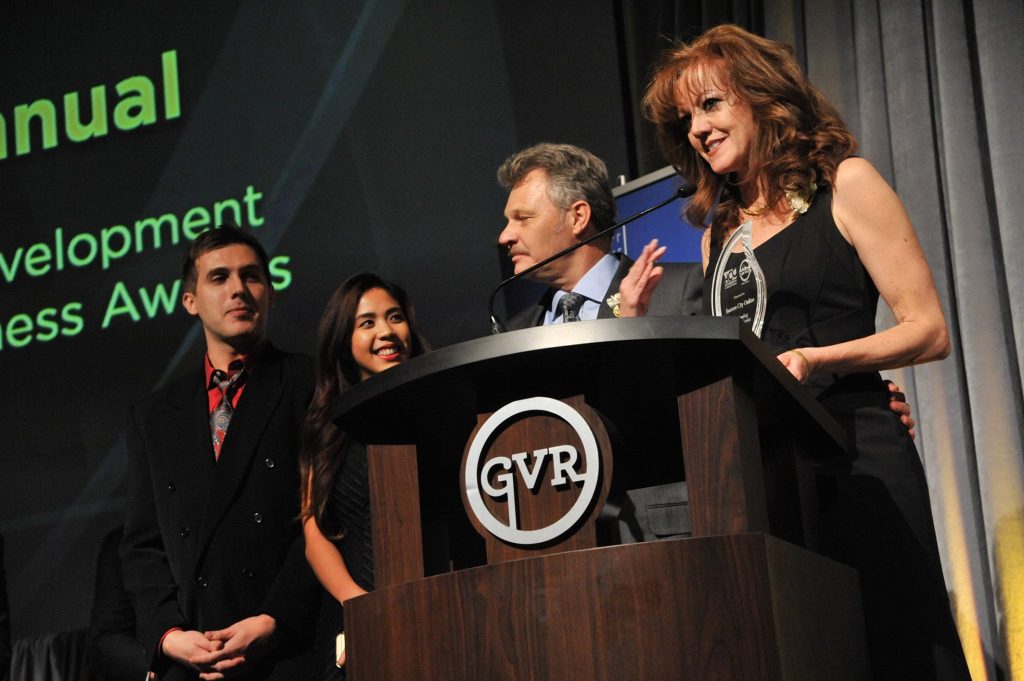 All four were beaming with big smiles and shook hands and shared hugs with Barbara, Scott and Tim. Maria Bailey stepped up to the podium to give a speech with the other three at her side. She thanked those who voted for Success City Online, the City of Henderson, the Henderson Chamber of Commerce and especially their customers. The best part of her speech was when she stated “We are in the customer services business. We just happen to build websites and do social media”. 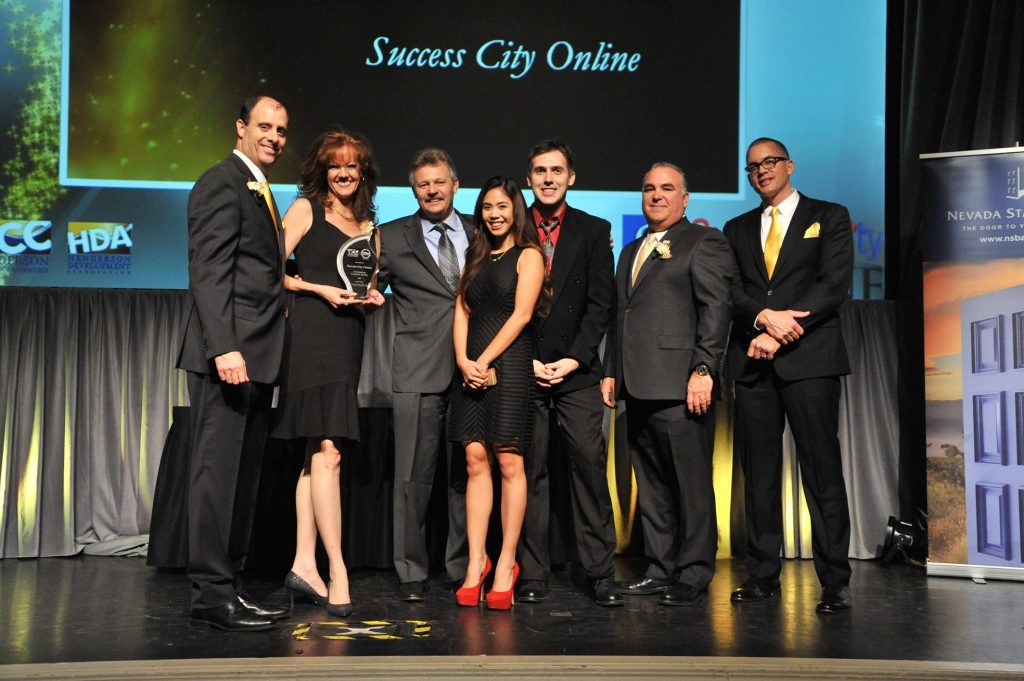 Maria Bailey is the CEO of Success City Online. Her role is to oversee all the business operations, customer service and business development for the company.

Get exclusive access to new tips, articles, guides and updates.